The Palestinian Trade Center - PalTrade organized a business meeting between two delegations of businessmen from the Northern Governorates of the West Bank, and businessmen from the Gaza Strip. The aim of this meeting is to build bonds between suppliers and producers. During this meeting, the UNDP Foundation was honored for their active role in economic development and support of the productive sectors, where Mr. Faisal Al-Shawa, Vice Chairman of the Board of Directors, pointed out the importance of these meetings and interventions, due to their important role in increasing communication and networking to create a unified front, and in turn, a unified country, which in turn will reflect positively on the indicators of the national economy, expressing his thanks to all supporters and supporters for supporting the national economy. 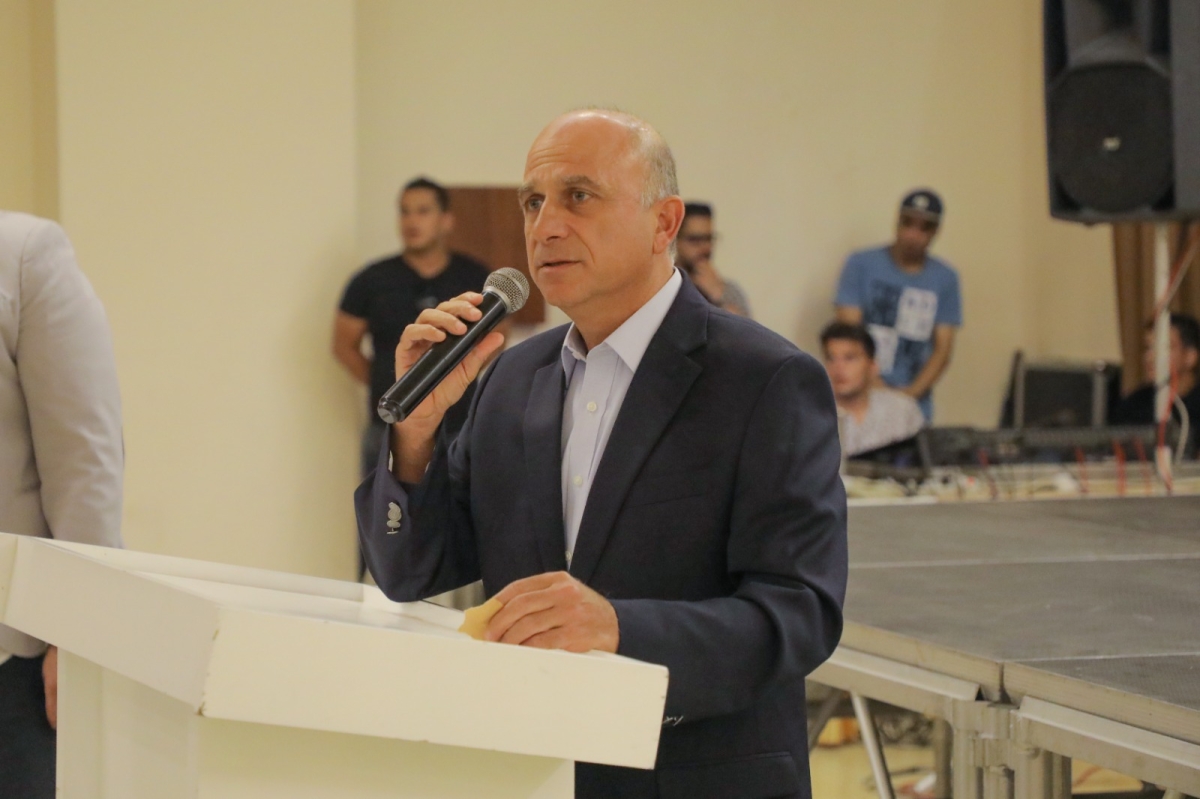 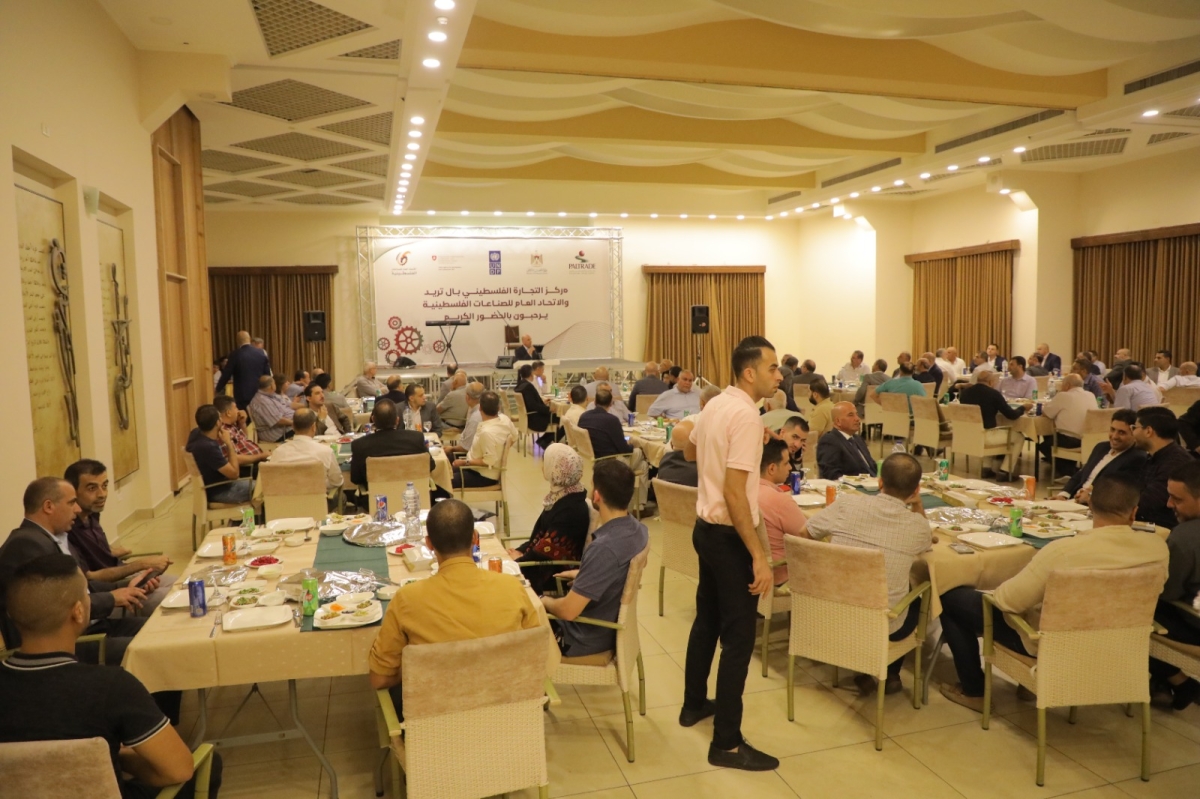 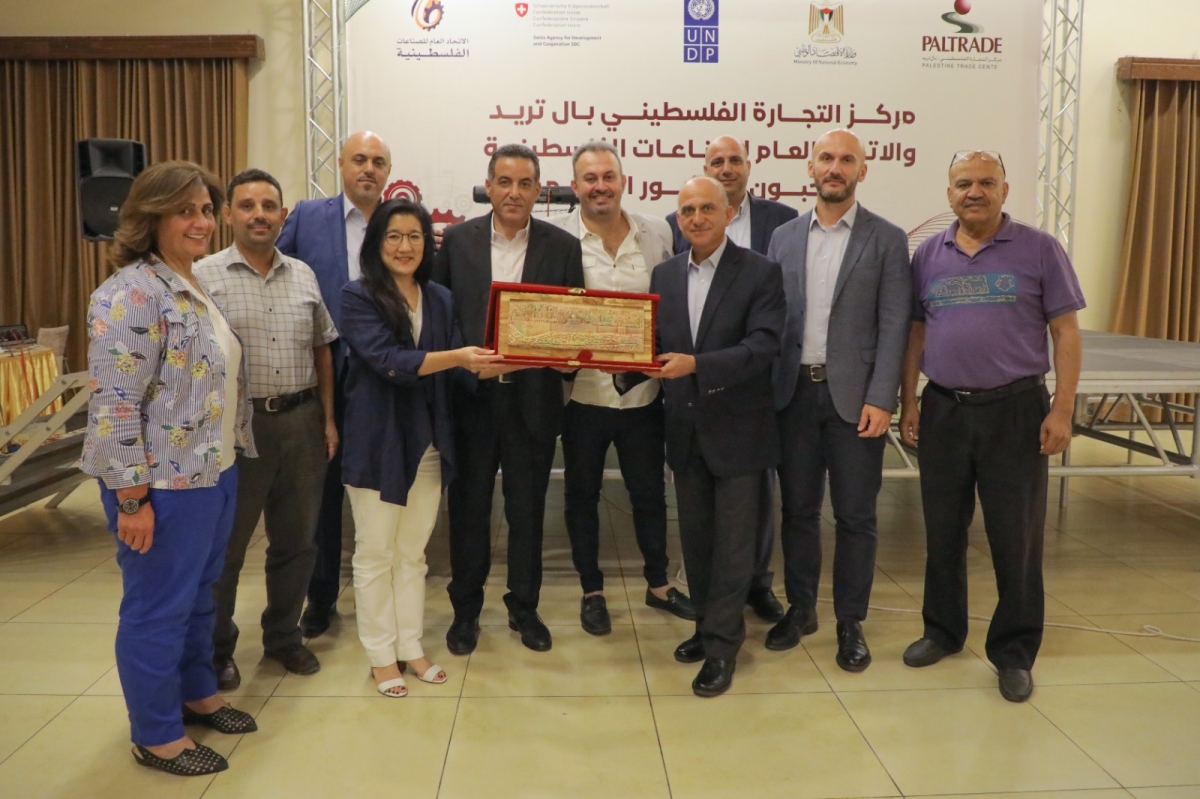 Mall of Palestine - Building 2 Next to Plaza Mall, 5th floor